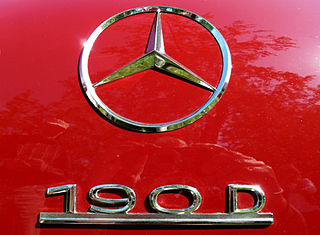 Narcissus and his strategies

The Narcissist is an alpha animal. So far for theory. In practice, the Narcissist, regrettably, comes up with gamma or delta qualities at his best in most cases . That's why he developed different survival strategies in the course of evolution. Above all, these tools serve him to cover up the objectively rather serious discrepancies between what he is in fact and what he would like to be, as elegant and efficient as possible. One of these is, for example, impression management:

At some point in the course of history, the Narcissist realized that he can replace, whatever he not (yet) achieved, by suitable status symbols. Wealth and success, for example with a colossal car or giant diamonds. Power and reputation by important offices, functions and name dropping. Education and sophistication through melodious academic or aristocratic titles. Mostly it is already sufficient to marry a title holder in order to be ennobled as a "doctor". And, if nobility adopts to enrich the blue blood with money, the misalliance is perfect anyway.

In short: everything, especially human beings, with whom or what Narcissus surrounds himself, incarnates a message for outsiders: A portrait of the venerable ancestors, a few antiques here and there, of course, all heirlooms of noble kinship. Souvenirs of a privileged childhood (weather happened like that or not) make the appearance perfect. These artifacts, carefully arranged in the Narcissists environment, all speak a clear language: They give every viewer of this exhibition an impression of the significant rank of Narcissus within society. He simply kind of inherently is equipped with an urgent need to manifest his meaning to this world concretely, preferably in the form of palaces with golden taps. Sometimes, however, we have to deal with a more down-to-earth version of the Narcissist. Because golden faucets can seldom be argued effectively to the masses, especially in a certain context. For example, if You want to make a career in the trade union, a socialist party or the Catholic Church. But those are dying species anyway.